This is one of my favorite stories in the Bible. I suppose because it’s not so much about fishing, as it is about the recommissioning of a man who had really blown it—and I mean big time!

This is a story about Peter, the guy who regularly put foot in mouth. The “disciple” who basically thought, “Oh, no Jesus, I’ll never desert you. Not me! No way. I’m your go-to guy.”

And then, he folded.

When the time came to stand up—he didn’t.

Most of us know the story. Jesus gets arrested, hauled before His enemies and accusers, and when a young girl comes to Peter, and says, “You’re one of His guys, right?”

Peter denies that he ever knew Jesus.

(And, that stupid chicken crows.)

Are you ready for a comeback?

You know why I love this story so much?

Because it’s a story about ALL of us!

We’ve all blown it sometime, somewhere, and just like Peter, Jesus knew we would.

There’s nothing like “kissing the pavement” to give you a good reality check about all your so-called spirituality. Perhaps we all need that from time to time—just to keep us honest and authentic. But, just because we fall on our face? It doesn’t mean Jesus is done with us, anymore than He was finished with His fishing sidekick, Simon Peter.

Jesus knew who Peter was.

Jesus knew Peter was going to blow it.

But, He also knew Peter would become His “comeback disciple,” after he had learned all the painful lessons he needed and would NEVER FORGET!

Truths about fishing with Jesus and God’s Comebacks

Let’s look at someone in the Bible who had a great comeback… John Mark. The apostle Paul pretty much said, “He’s a loser. He’s a weak Christian. He had the call, but he messed up!” I don’t know about you, but I’d have a hard time coming back on my own from something like. But let’s fast-forward…in 2 Timothy 4:11, Paul said, “Send John Mark for he’s profitable unto ministry.” Now that’s a comeback! John Mark went from being a loser to being respected in the ministry. — Jentzen Franklin

God hasn’t changed His mind about using you. 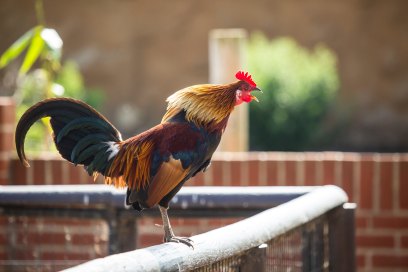 So maybe you have blown it—BIG TIME!

(I sure have, and more than once.)

I’m so glad Jesus knew about all the times I would foul up long before He ever told me He wanted to use me.

Frankly, knowing about all the times I’ve messed up, reminds me to keep any success or failure in proper perspective.

There is real safety in being convinced that, “I ain’t all that!” It helps me to be compassionate and encouraging for others like myself.

Perfect has never been an option in this world.

People who think they can pull that one off, have yet to encounter their “reality-check-chicken-crowing-moment!”

Isn’t it great to know, that it’s actually the GREAT qualifier, rather than disqualifier?

Any doubts? Just ask Peter, or Paul, or Thomas, or David, or Abraham, or Gideon, or…

Well, never mind, you get my point. 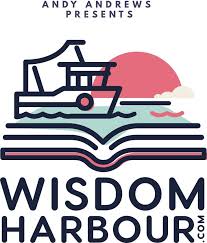 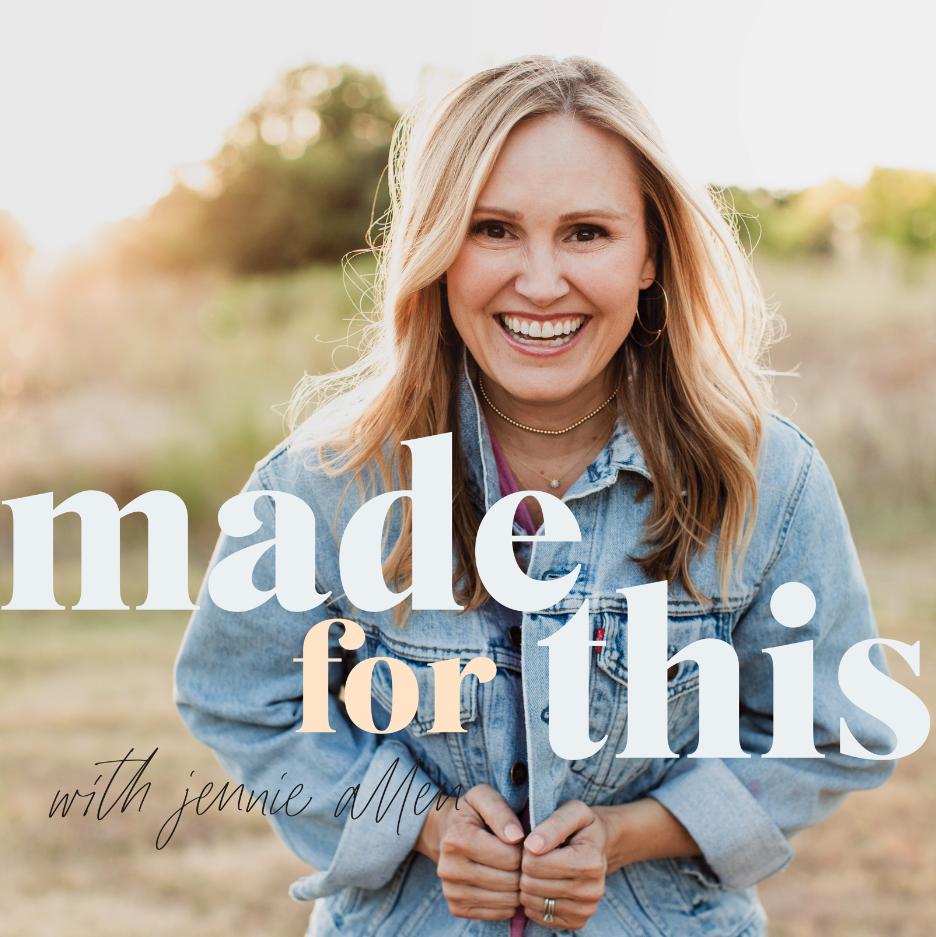